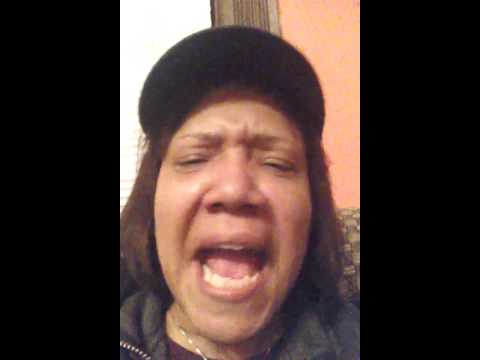 Today we lost the darling, lovely Florence Henderson. I worked with her for many years on various shows, the Brady Bunch being among them. Florence couldn’t …

Rose Is A Handful: Hotel Manager Ain’t Trying To Exceed In Customer Service! “You Are The Two Most Pathetic Things I’ve Seen All Year” 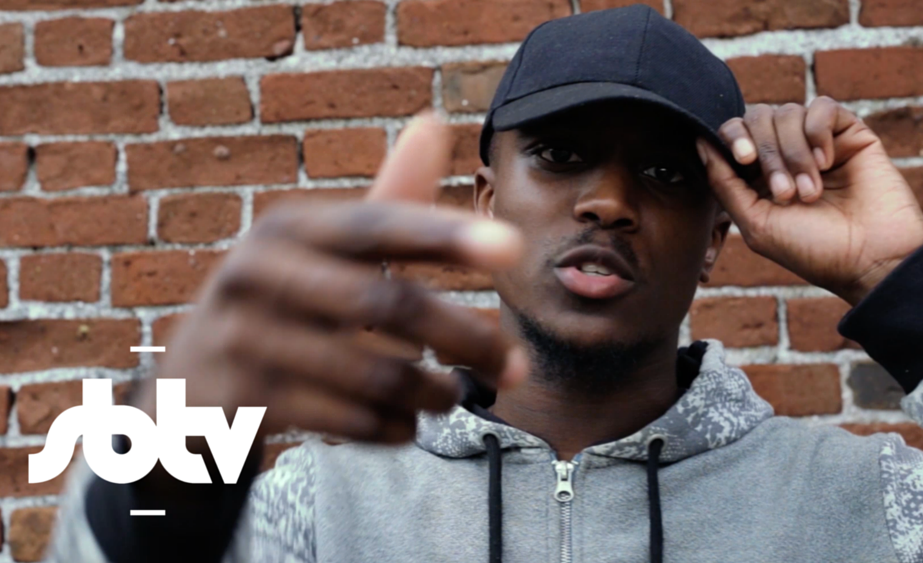 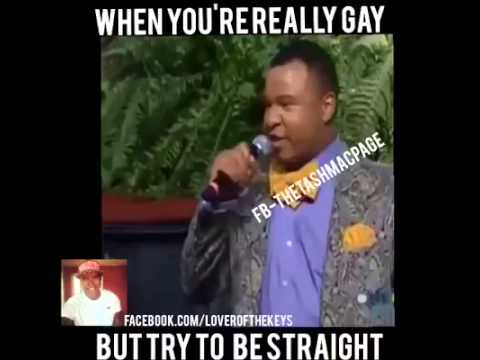 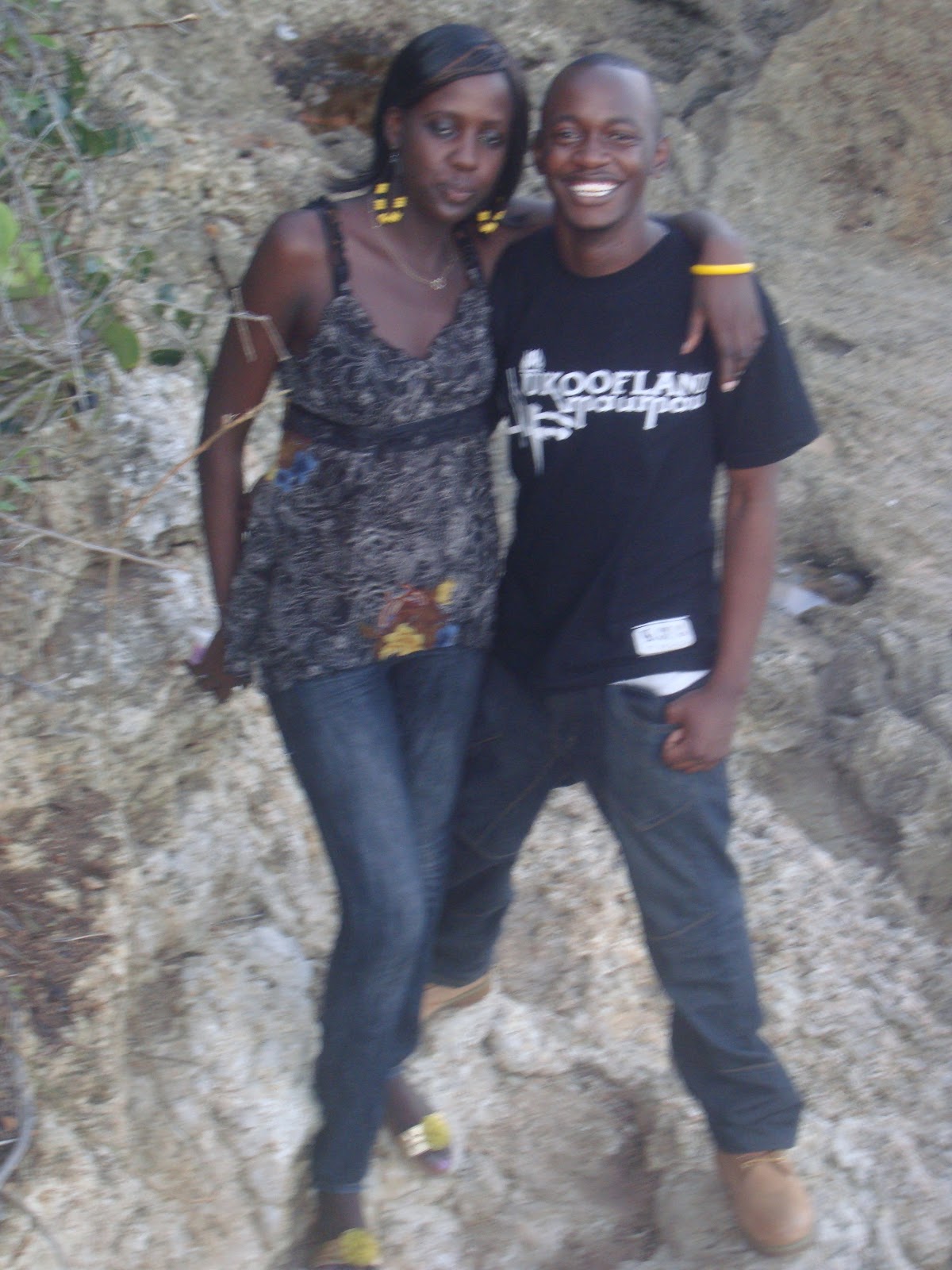