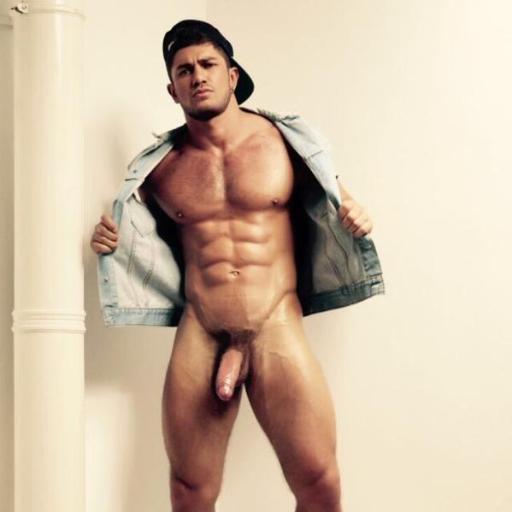 How about a little towhead? Generally speaking, it’s thought that women probably emotionalize sex a bit too much for their own good. But if that’s true, then men definitely mythologize it too much for our own good.

1. Kevin Spacey. There’s a great deal here that suggests he might be gay, such as those pictures of him playing naked “butt bongos” with some guy pals.