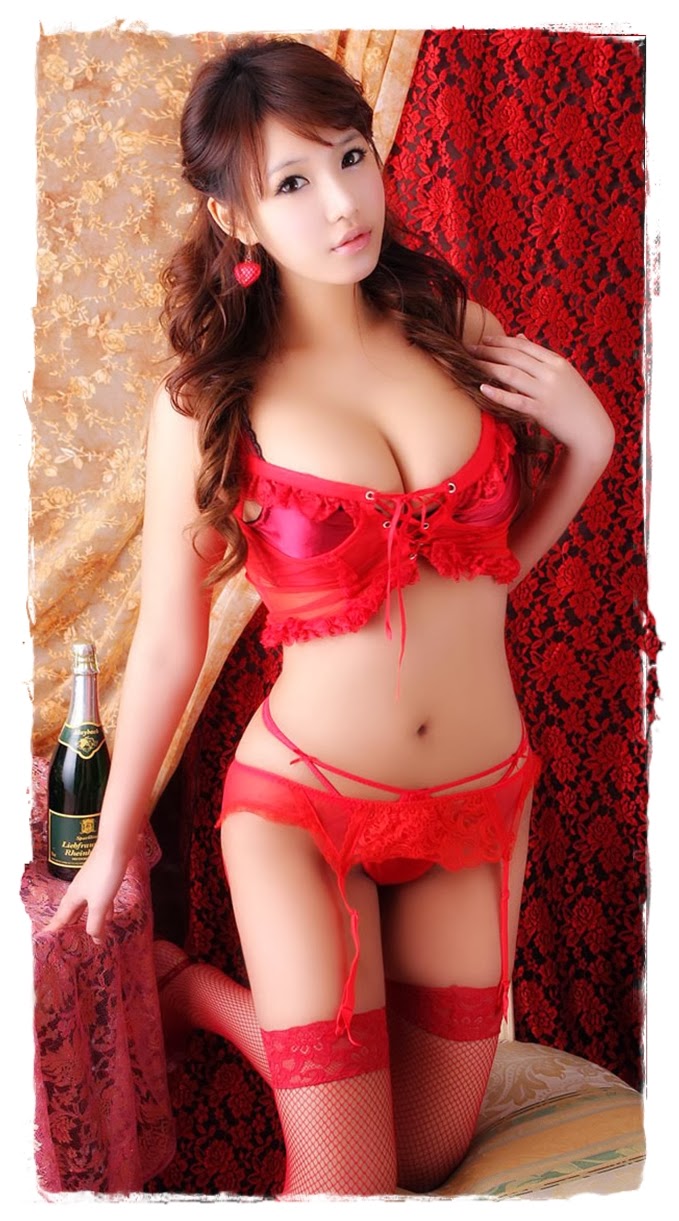 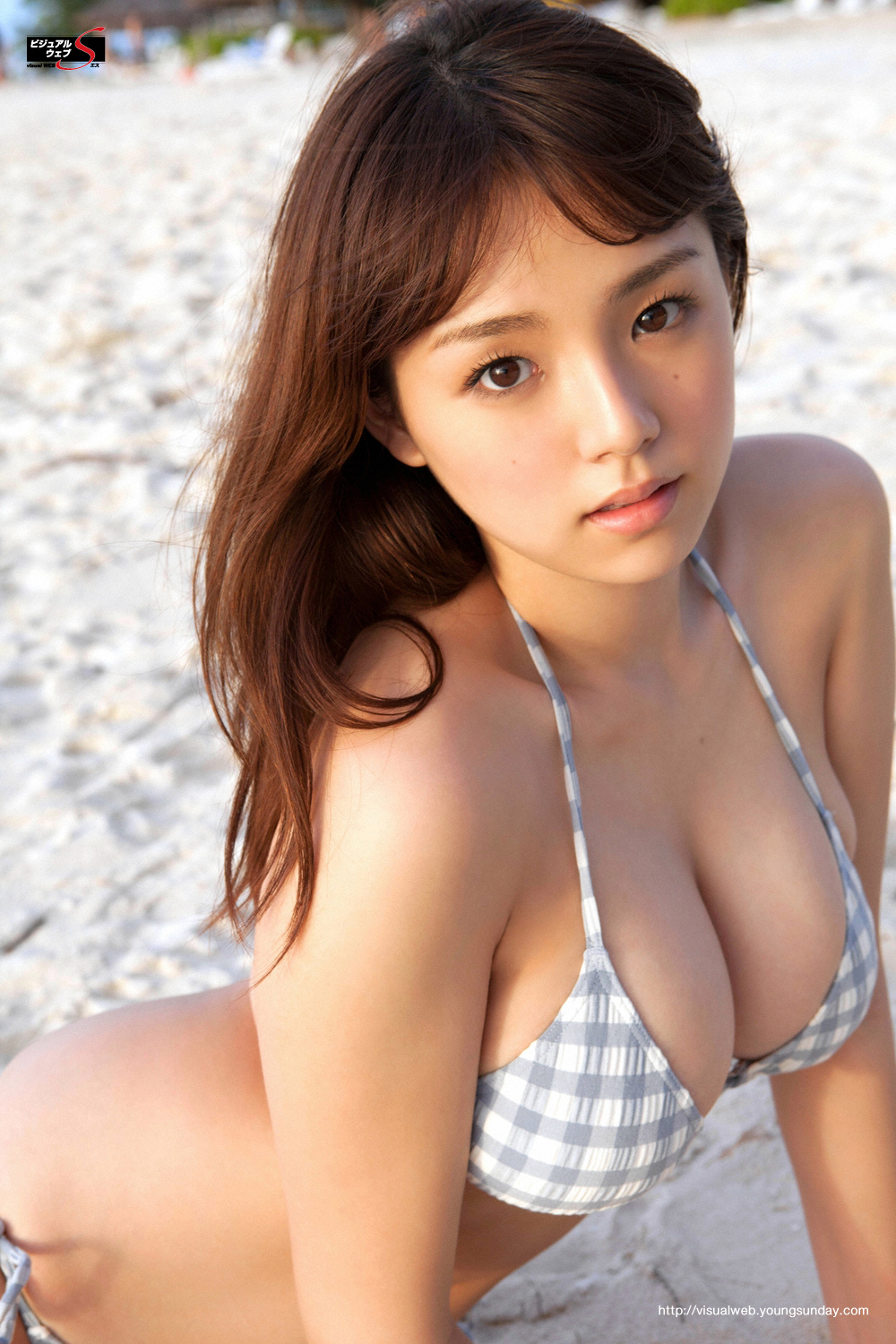 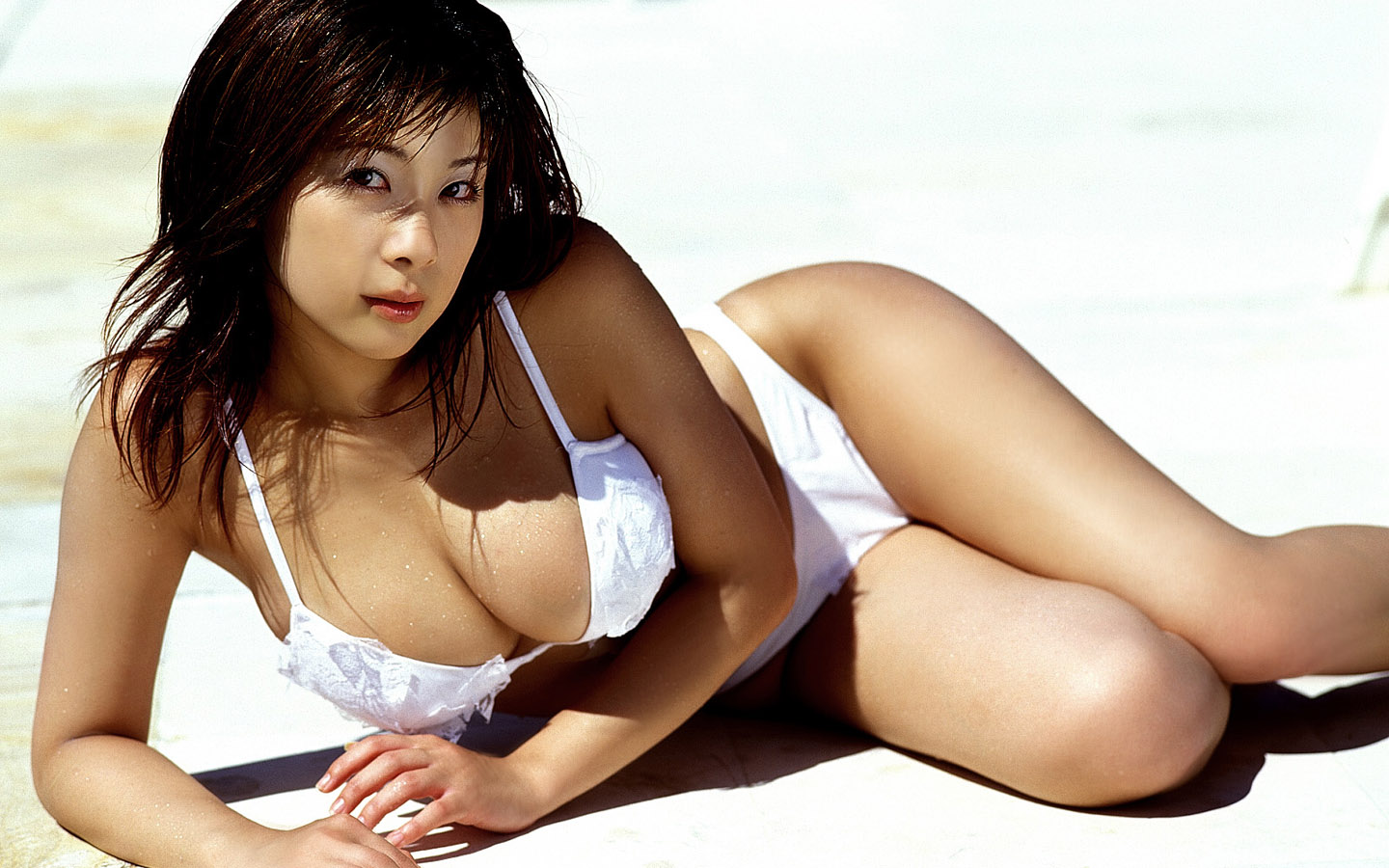 It was an impromptu decision to go so I tried to rush out of the house before the sun would set, dressed in shorts, a ratty Tshirt, a cap, sunglasses and absolutely no makeup. 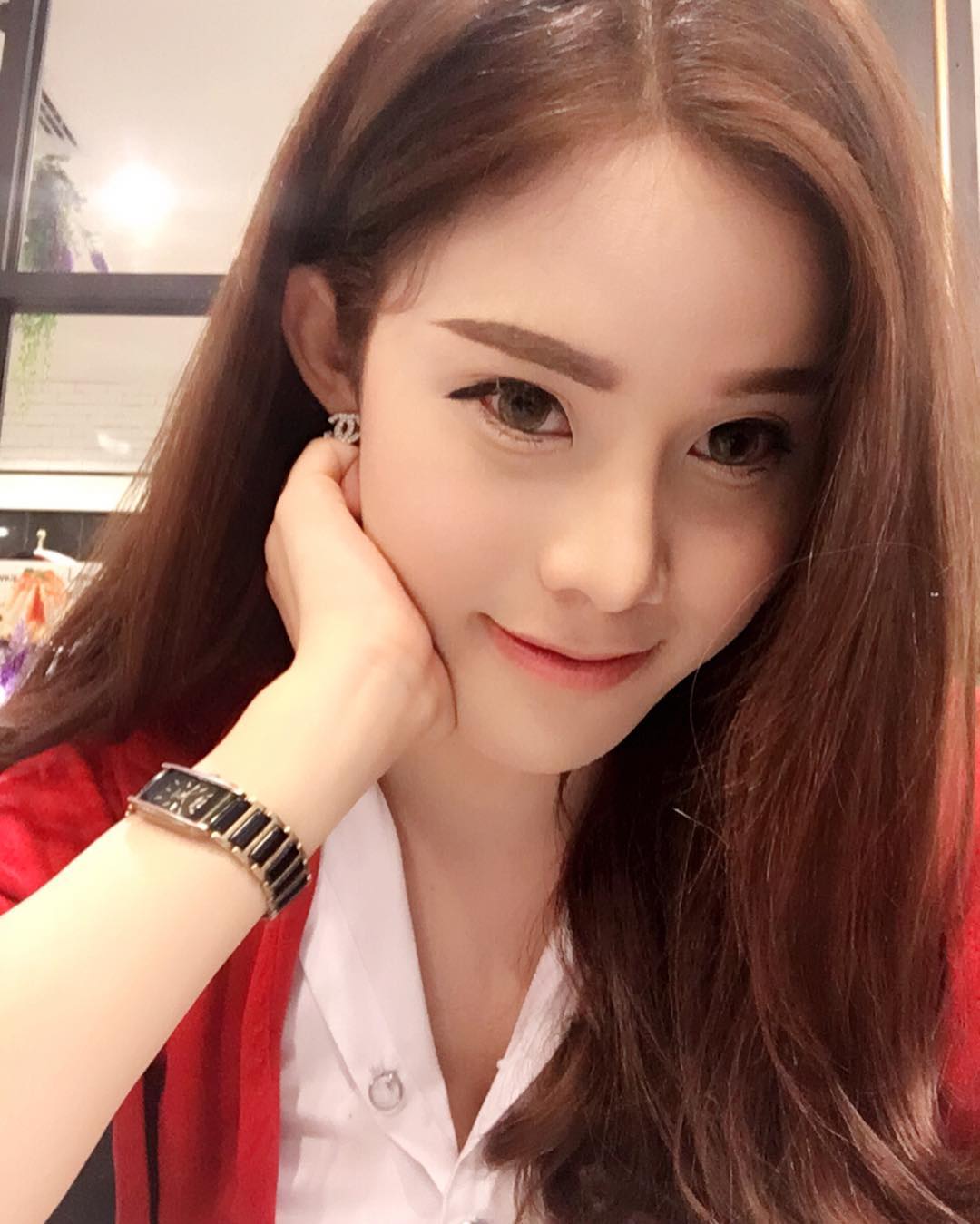 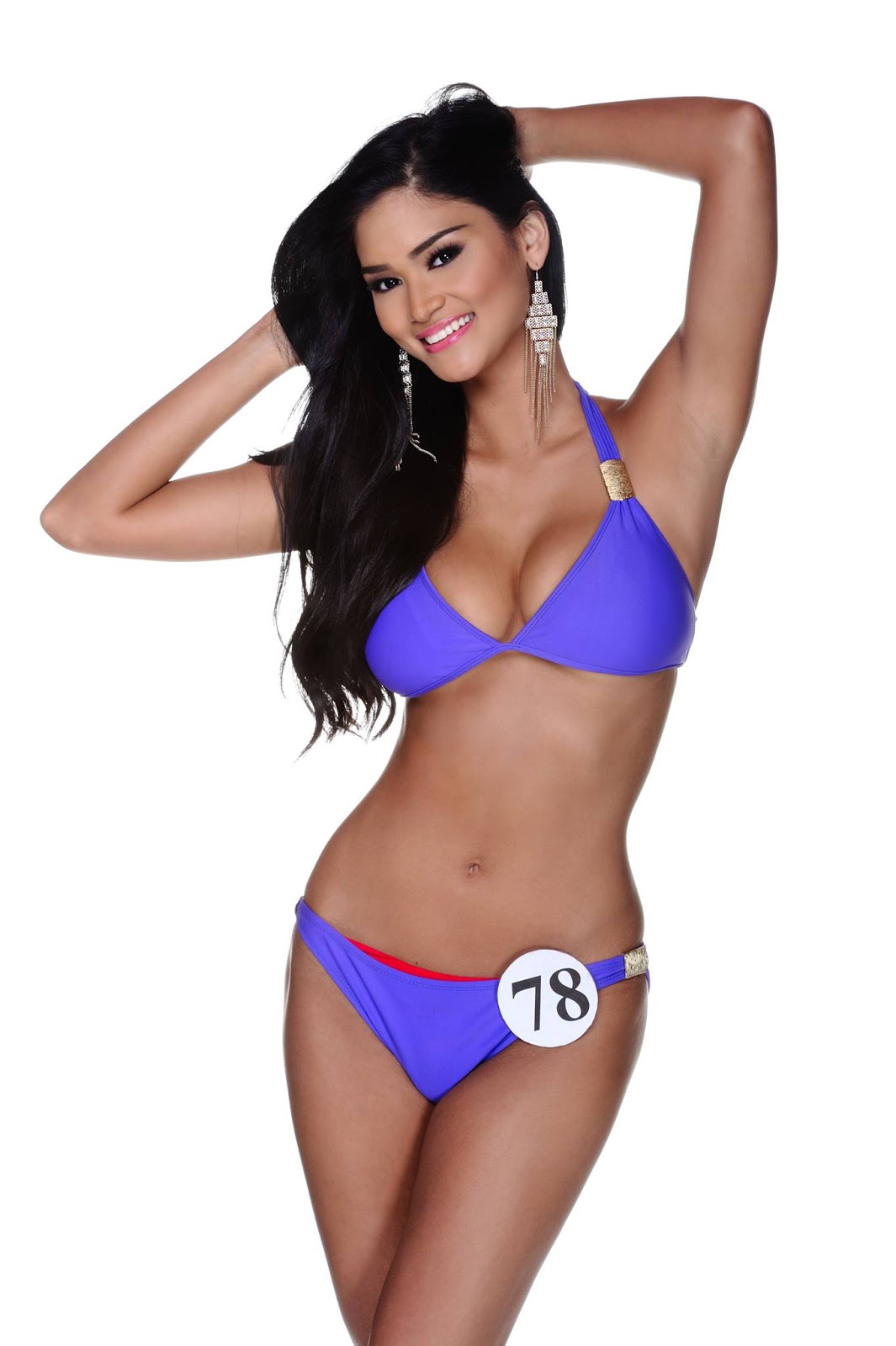 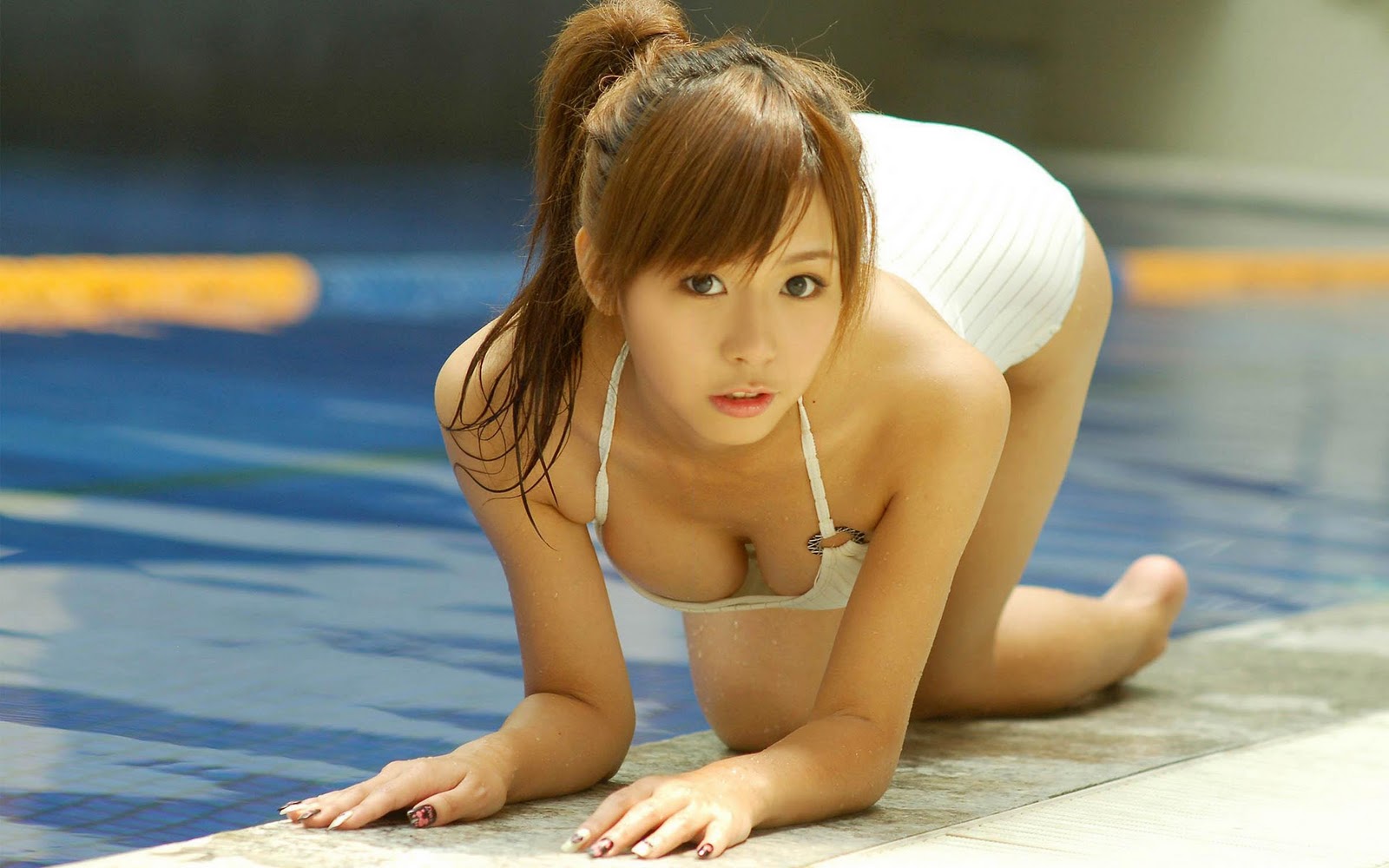